Please fill out the form below and we will be in touch soon. 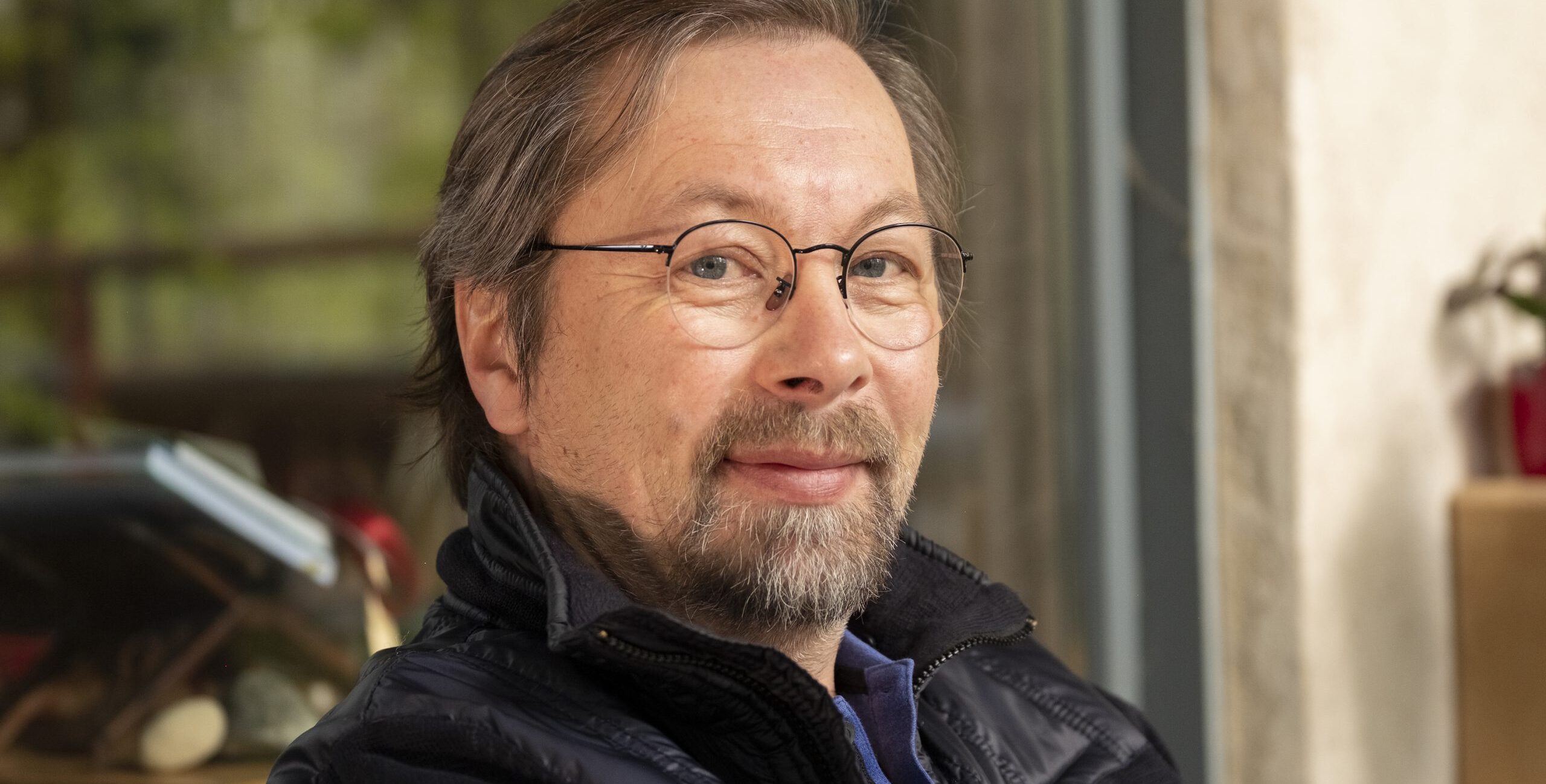 Ingvar Villido realized his true nature after decades of introspection and yogic practice, eventually reaching stable self-realization. He began developing methods for humans to reach their full potential, as well as simplifying them for those who had never practiced yoga. He created the Practical Consciousness system to accomplish this. Ingvar is a Kriya Yoga researcher and Acharya (master teacher) of Babaji’s Kriya Yoga. His teaching is based on the wisdom of ancient Siddha yoga masters, and he holds the lineages of Mahasiddhar Agastyar and Kriya Babaji, amongst others. He teaches conscious action and the skillful application of the qualities of consciousness.

Ingvar Villido developed Practical Consciousness as a comprehensive self-development program. Its classes can rapidly transform your life, ending your suffering and sitting you in the driver’s seat of life. It will help you alter your inner world and solve problems in any situation that arises.

Babaji’s Kriya Yoga is a comprehensive system from the vast Siddhar lineage of India that has been passed down for 5000 years. With this system, you can awaken to your highest potential and experience true self-realization. It consists of actions that occur prior to thoughts, beliefs, and imagination, resulting in a state of conscious action.

Thanks to Ingvar’s impeccable guidance, I now use my mind more efficiently and at the right times, as a tool, and I have more energy, silence, and peace in my life.

This Sliding Bar can be switched on or off in theme options, and can take any widget you throw at it or even fill it with your custom HTML Code. Its perfect for grabbing the attention of your viewers. Choose between 1, 2, 3 or 4 columns, set the background color, widget divider color, activate transparency, a top border or fully disable it on desktop and mobile.

Sign-up to get the latest news and update information. Don’t worry, we won’t send spam!

Free yourself from emotional addiction and start living a more joyful life.

Learn More
We use cookies to ensure that we give you the best experience on our website. If you continue, we will assume that you are happy with it. Ok
Go to Top